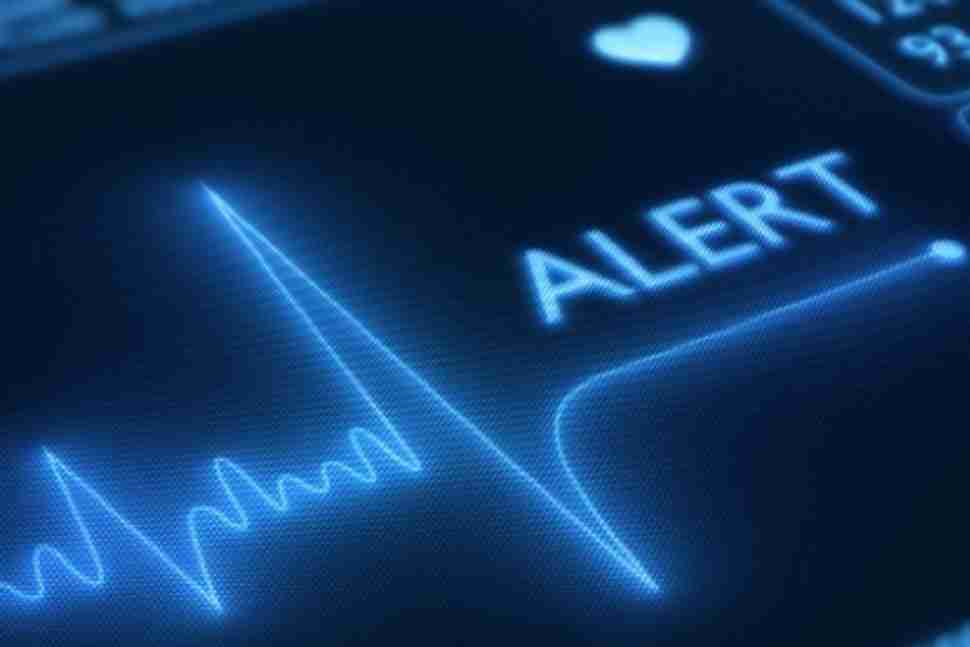 HEART DISEASE IS THE MOST COMMON CAUSE OF DEATH WORLDWIDE

Technology to the rescue on the fight against heart disease! Many phones, for example, already have accelerometers that measure physical activity like steps taken, while the Apple Watch and Fitbits use sensors to measure heart rate.Â Heart irregularities can be dangerous without causing obvious symptoms, so smart devices that can diagnose them could be helpful as a prevention strategy. 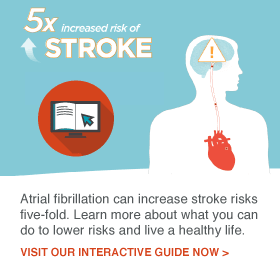 The most common heartbeat irregularity is called atrial fibrillation, or afib. Afib happens when the two upper chambers of the heart donâ€™t beat in sync with the two lower chambers, and can increase the risk of everything from heart attack to kidney disease to dementia. But it can be hard to detect. New technology has come out to more accurately diagnose Afib and it’s all in the wristband!

TheÂ KardiaBandÂ by AliveCor is a sensor that is compatible with the Apple Watch and can detectÂ abnormal heart rhythm and atrial fibrillation (AFib). The user touches the sensor, which then takes a reading of the electrical activity of the heart, called an electrocardiogram (EKG) and then sends the information to an app. The AliveCor KardiaBandÂ has been approved by the US Food and Drug Administration.

In the past the Fitbits sensor was not as accurate in detecting abnormalities in the heart rate. In October of 2017, FitbitÂ presented data on an algorithm was developed to detect a atrial fibrillation, using a technology already built into its wristband trackers: photoplethysmography, or PPG.Â Fitness trackers have long used PPG devices to monitor pulse rates. The tiny sensors, which consist of infrared light-emitting diodes (LEDs) coupled with a sensitive light detector, measure infinitesimal gradations in light in human tissue, due to changing blood volume. This is used as an indicator to detect an irregular heartbeat or Afib.

AFib such a good test case for the digital health revolution. It canÂ often be treatedÂ cheaply and effectively with oral anticoagulants once it is detected. Discovering someone who has an undiagnosed arrhythmia could save a life! These wearables are well worth the investment! Not to mention they help keep you motivated to move more!